It is vital to understand that most investors tend to buy gold for three reasons: direct investment, safe haven and a hedge against inflation and economic crisis. The question is which one is the best for your particular situation.

Keep in mind that hedges are investments that will handle your losses. That is the main reason why investors tend to purchase it so that they can hedge against currency decline, in most situations the U.S. dollar.

It is vital to learn about gold investing before you do it since it can also be a volatile investment that will take money out of your pockets.

Remember that as currency falls, it creates higher inflation and prices in imports, which means that you will be able to protect yourself against these fluctuations by investing in it. You probably did not know that the price of gold doubled in the period between 2002 and 2007.

The main reason for that is that the dollar’s value fell by 40% against the euro, which created an unstable market for investors. The critical example of protecting your assets by investing in it is the situation that happens during the 2008 financial crisis.

It happened because the Federal Reserve created credit for Treasury bank out of thin air, which leads to concerns that this particular increase in the money supply will lead to inflation.

The other reason was due to deficit spending that created a sizeable debt-to-GDP ratio and brought it up to 77%, which was the highest one yet.

Therefore, fiscal policy can also lead to inflation as well as an increase in the national debt, which will ultimately cause the dollar to decline.

Another important consideration is that it can be a perfect hedge against a stock market crash. When it happened a few years back, gold prices increased significantly. It happened because of investors panicked, sold their stocks due to decline, and bought it to protect them.

Even though gold had lost its value afterward when stock prices rebounded, investors protected their assets and relocated them into stocks as soon as they reached the lowest prices possible.

Investing In Gold as Safe Haven 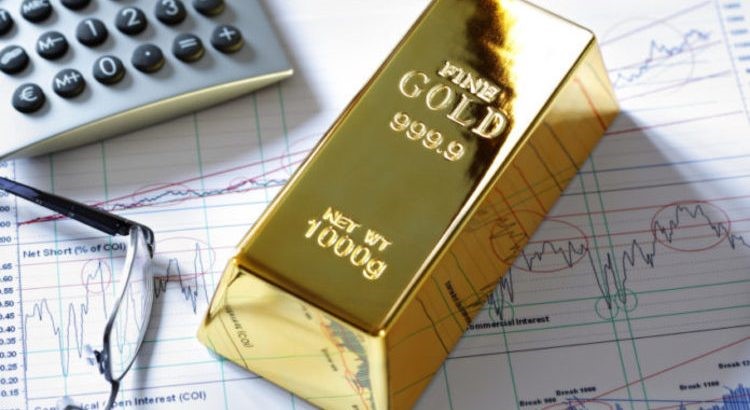 The idea of haven is to protect yourself and your assets against a catastrophe that may happen. That is the main reason why investors started buying it as soon as the economic crisis entered the market.

Due to significant demand and limited supply, prices skyrocketed as a result. These situations happened during the Eurozone Crisis, after the concerns that investors about the Dodd-Frank Wall Street Reform Act and Obamacare.

The other reasons include protection against economic collapse that may happen. Since economic uncertainty can drive investors to relocate their assets, gold prices tend to rise exponentially.

You should click here to learn more about gold’s characteristics in general.

Finally, people want to invest in this precious metal with an idea to profit from the fantastic increases that can happen with its value. They tend to purchase it as a direct investment to gain profit from the fluctuations similarly as with FOREX investing.

On the other hand, people continue to purchase it because they believe that it is a valuable substance with numerous uses and due to that, it is a safer choice than other goods. Since the supply is limited, the price will only increase as demand rises.

Finally, many governments and wealthy individuals hold it for these reasons. Governments tend to do it because of historical significance and legacy that gold had over the years.

For instance, back in the day, money was just a paper that described the amount of gold each person has in banks.

What Should You Do?

According to prominent investors, you should avoid buying this particular commodity as a single investment. The main reason for that is due to speculative nature that can have low valleys and high peaks depending on the economic stability.

Visit this guide: https://www.wikihow.com/Invest-in-Gold to learn how to invest in gold with ease.

Therefore, we can consider it a risky investment for average investors. Of course, it can prove valuable in the end, but in case the economy starts to improve, the value will decline.

In case you wish to boost your portfolio, it is vital to add gold investment as part of it to create more diversified actions. You should combine it with other commodities such as mining, oil, and other hard assets.

Remember that it comes with unique characteristics due to its long history in which people from all over the world used it as a form of currency. 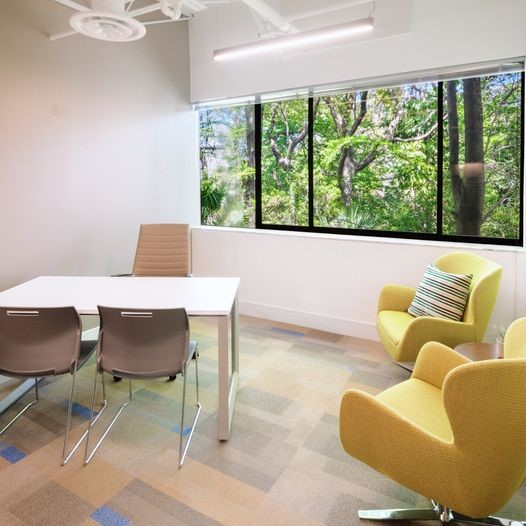 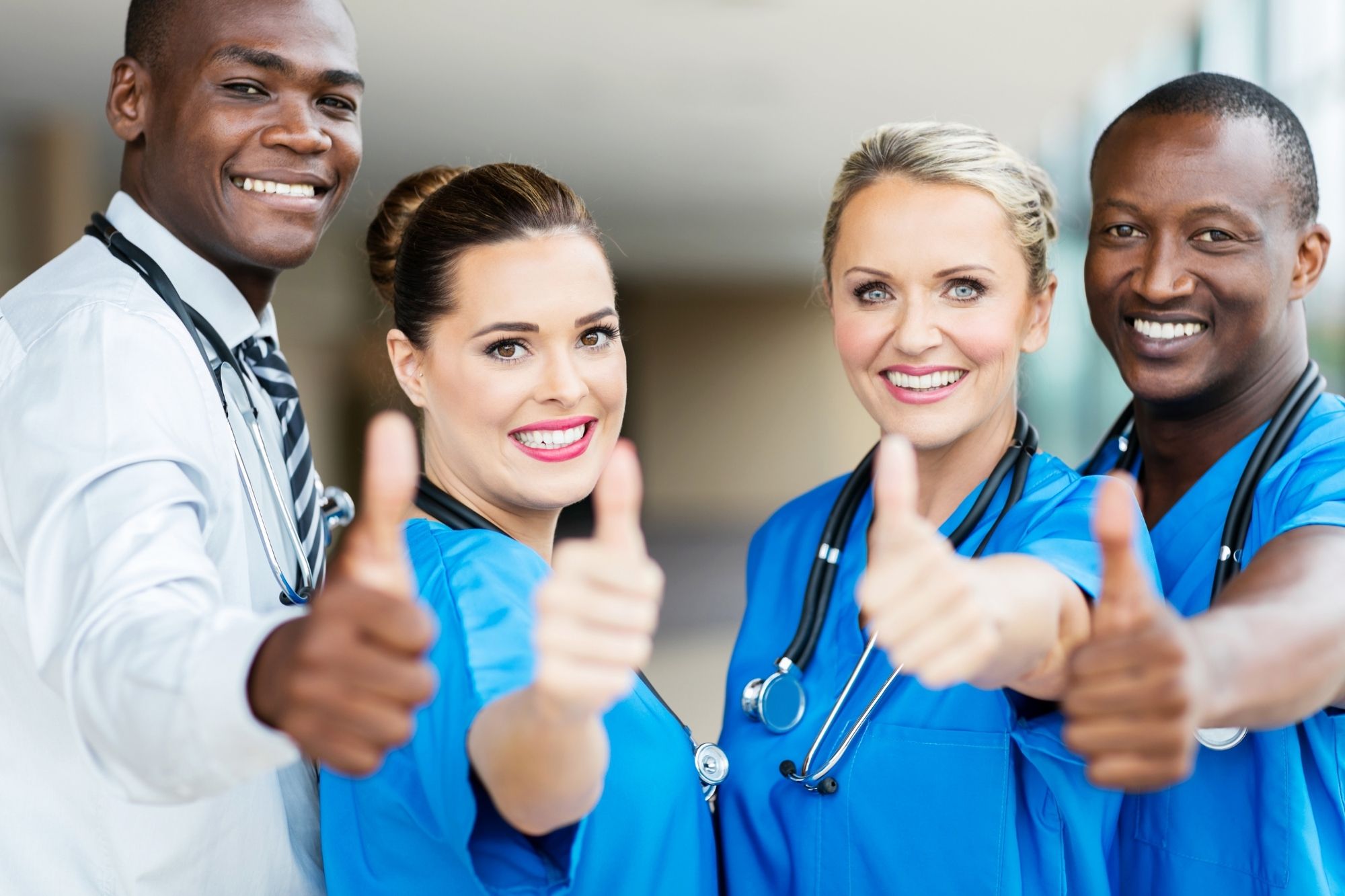 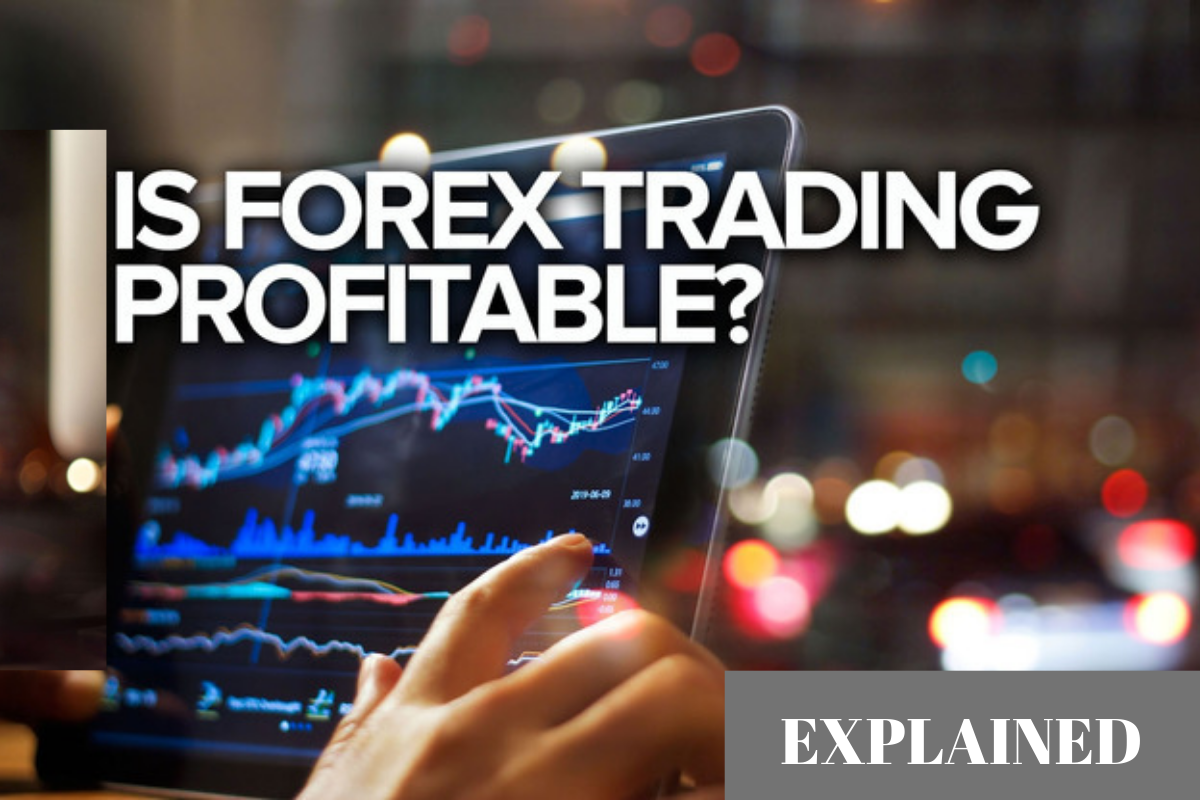